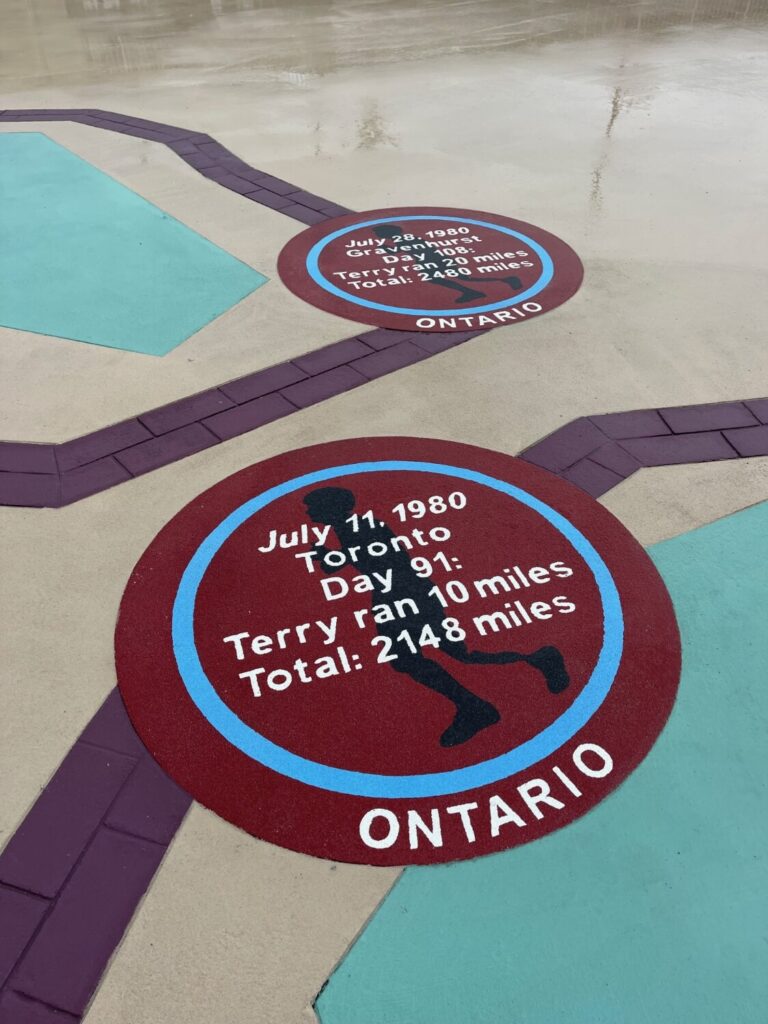 The Terry Fox Plaza at Port Coquitlam Community Center, located at the edge of the Coquitlam City, is now officially named Terry Fox Hometown Square. Our StreetBond & DecoMark products were used for the creation of the decorative asphalt plaza, honoring Terry Fox and his legacy.

The map was built with StreetBond150 coatings system and the provincial location markers were made with DecoMark, connected by purple stamped brick connecting pathways.Both StreetBond & DecoMark products are long lasting and apply to a wide range of use cases for creative and functional applications for public streetscapes, businesses, schools, cities municipalities, BIAs, home renovations, public art projects and more.

With 25 years of experience in specialized asphalt coating development, StreetBond™- Advanced Coatings have been proven in a variety of conditions in over 40 countries worldwide. StreetBond™ bonds permanently to asphalt and concrete surfaces to provide both a durable and decorative finish that is low- maintenance and a finish that protects and extends the life of the pavement. 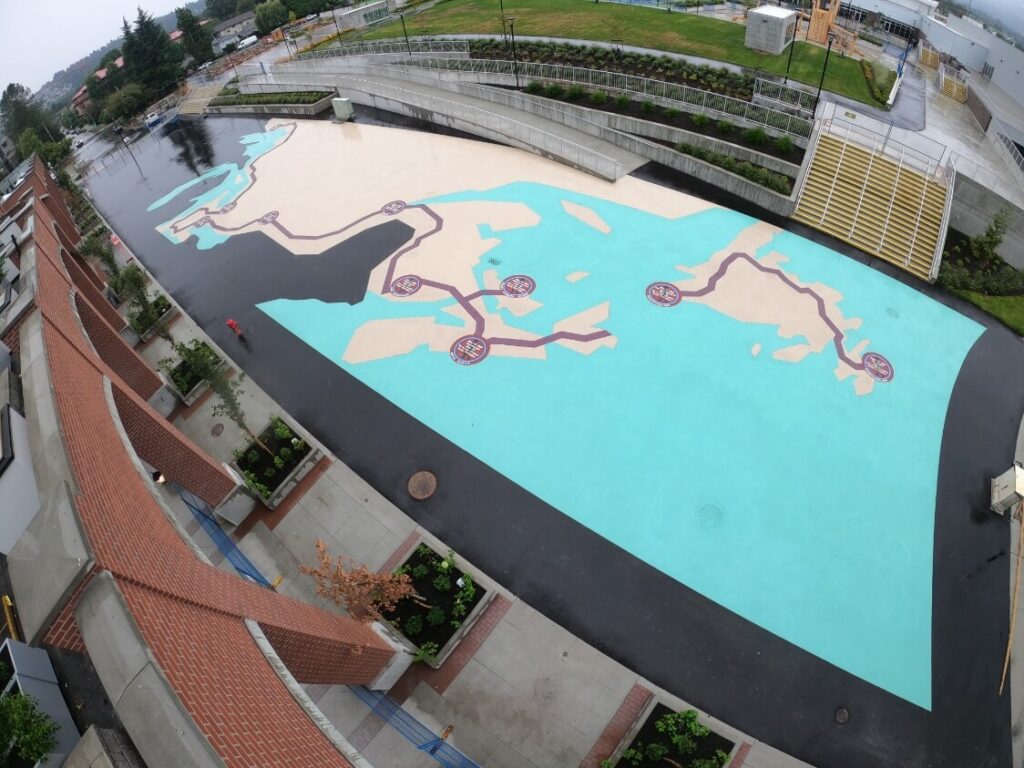 DecoMark is a Custom Wayfinding and Horizontal Surface Markings and graphics solution with application to both asphalt and concrete. DecoMark has a wide range of potential applications including: way-finding devices, traffic guidance markings, park and pathway directional markings. It is also ideal for brand extension and enhancement in retail commercial parking lots. Engineered to last 6 to 8 times longer than paint in areas exposed to traffic and even longer in areas with only pedestrian traffic 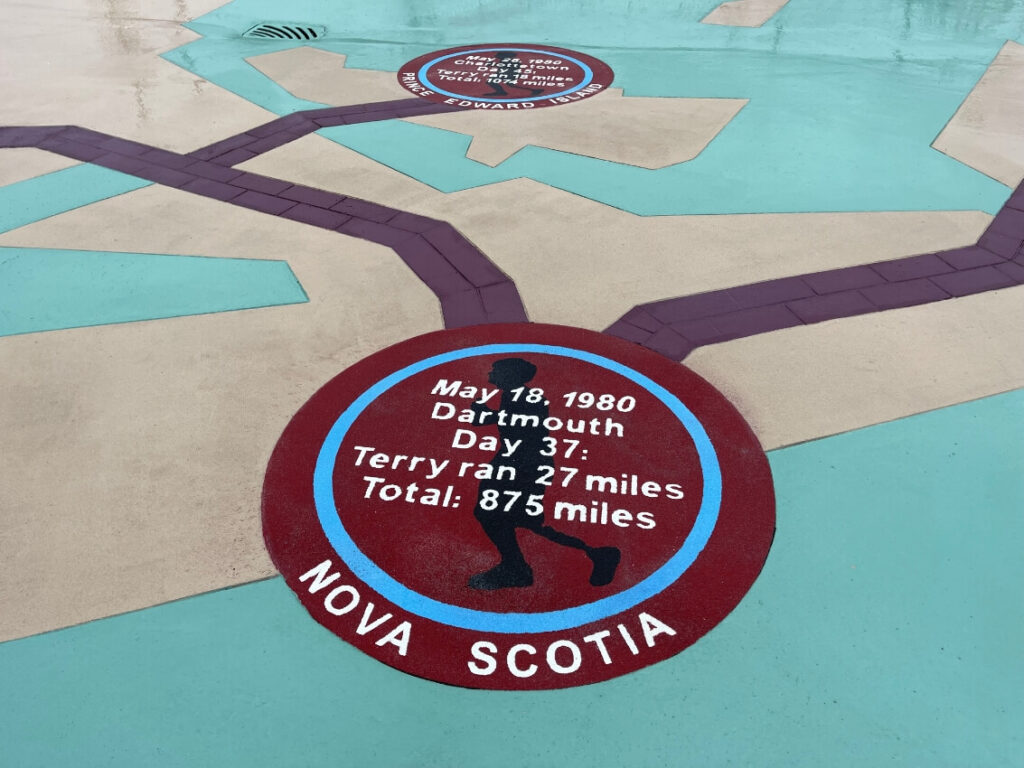 Join Us for a Virtual Lunch & Learn

We host complimentary Lunch & Learns for professionals like you!

Let’s keep it simple, fill out the registration form or call us. We’ll work to set up a convenient time to visit with just you or the whole company via ZOOM. Our goal is to educate you on a wide range of proven architectural hardscape solutions for Canada. Design and performance are always a balance, and our aim is to ensure your expectations are met in the final product. There is no cost or obligation. HUB will provide you with a $20 credit for SKIP THE DISHES. We promise it’s worth an hour of your time! 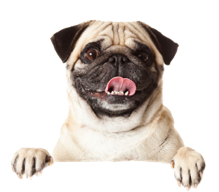